ChartBoost is a mobile advertising network that focuses on direct advertising deals between app developers. ChartBoost solutions work by giving developers a platform to sell advertising space to each other across their apps, allowing them to set their own terms and pricing. ChartBoost also allows single developers to freely cross-promote their own apps internally, as well as sign-up to a more traditional paid ad network model.
ChartBoost was formed by the same developers behind the popular iPhone game series TapTap Revenge. The company is based in San-Francisco.

ChartBoost lists available jobs and positions here with openings in their offices in Amsterdam and San Francisco across roles in Business, Engineering and Product Management.
You can find employee reviews of ChartBoost on the company’s Glassdoor profile here.

ChartBoost offers publishers and mobile app developers the ability to monetize their audience through a simple SDK. They are used by over 300k games on worldwide basis.
Their ad formats are as follows:

App developers have access to analytics through the ChartBoost Dashboard that allows them to track placements, data and revenue. The SDK to get started can be integrated in five minutes.

Richard Izzo is the Co-CEO & COO at Chartboost. He has been with Chartboost since late 2015. 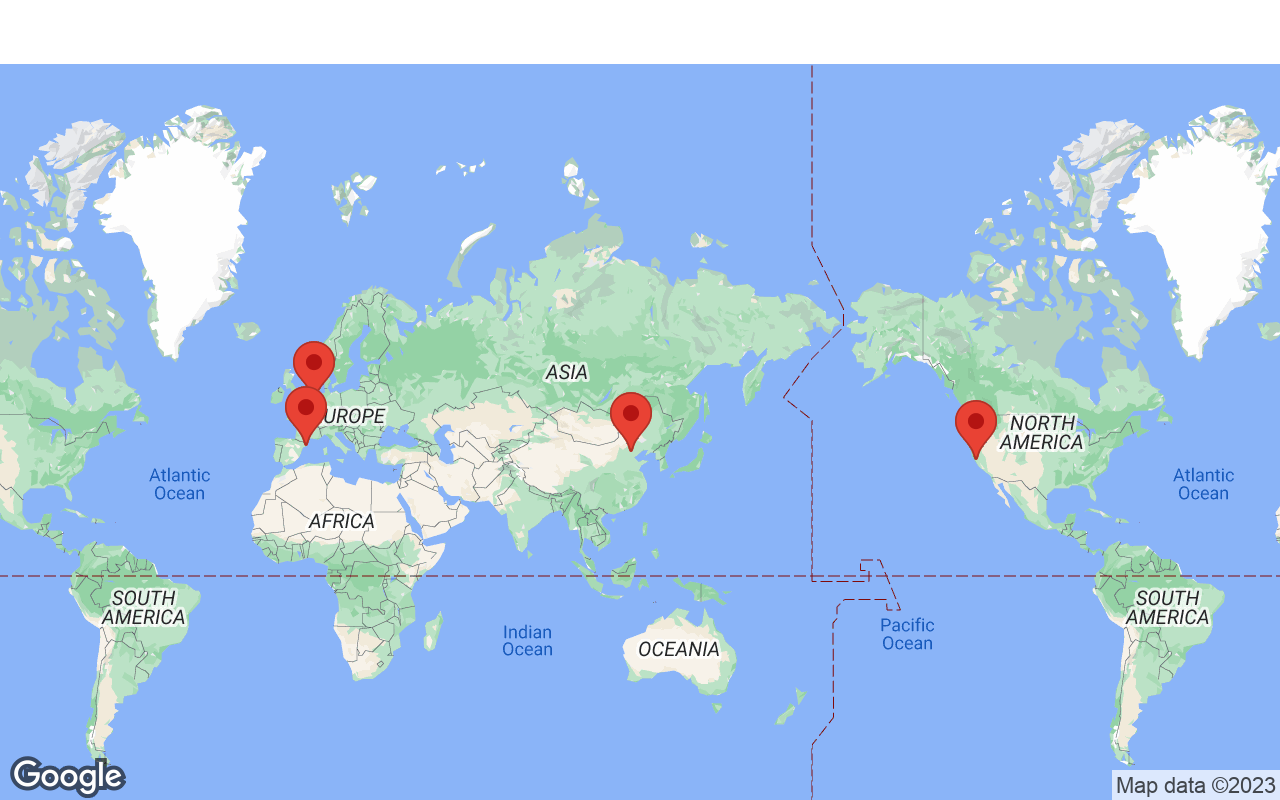 Made for Growth, Built for App Marketers

Solutions to help you achieve your business goals

Sorry, we don’t have these details yet. If you are a ChartBoost representative, please get in touch to add additional information and contact options to your profile.

See all in Advertising