Persona.ly is a mobile-first DSP operating worldwide. Using our proprietary bidder and machine-learning algorithms, we offer transparent, performance-driven, highly-targeted UA and retargeting solutions at scale with access to over 1.5 Million ad auctions per second. We are trusted by Ubisoft, Waitr, Tilting Point, Ilyon, Papaya Gaming, CoinSwitch, Animoca Brands, Kefir!, CoinDCX and many others.

Persona.ly strives to be more than just a vendor for its partners, but a partner that helps generate actual value, growth, and broad marketing insights that can be used across channels. 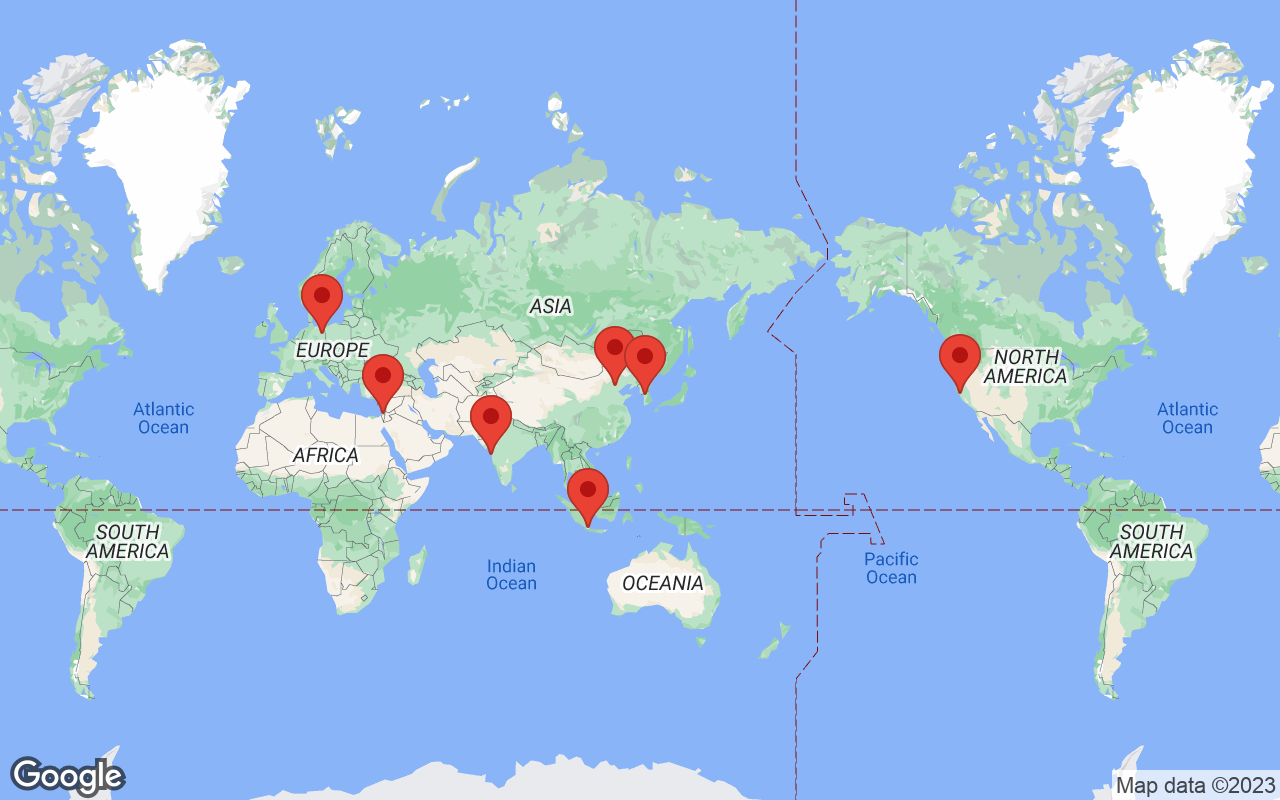 (3 votes)
3 REVIEWS
What people say... Leave your rating
Sort by: