Universal App campaigns that streamline the process for you

With App Campaigns, Google provides app marketers with a single platform to promote iOS and Android apps via Google Search, YouTube, Google Play and more. The platform’s dashboard offers quick and easy-to-use interface to create an ad or set of ads, choose daily budget and define goals for the platform’s ML algorithm to define the rest to optimize an ad campaign performance.

Ads with Google Uac will be eligible to appear across Google’s properties. This includes the following: 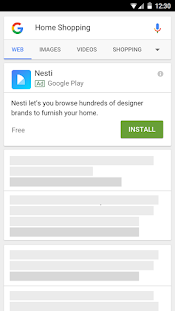 Google matches your ad to search terms that are relevant to your app or its category. 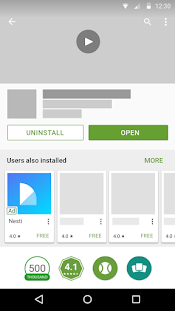 Google can show your ads to people who search for terms and apps that are relevant to your app. 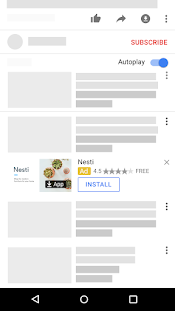 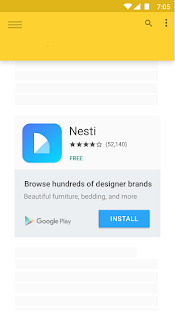 Your ads are eligible to appear where they’re most relevant on the Google Display Network and within other apps.

How To Use Google Uac To Scale Your Mobile App (Video)

The In-App Marketplace for Brands

Turns mobile into the medium of choice for brands

Sorry, we don’t have these details yet. If you are a Google App Campaigns representative, please get in touch to add additional information and contact options to your profile.

See all in Advertising