For over 12 years we have been developing flagship mobile applications – native and with Flutter – for market leaders and startups. Among our clients: KFC, Mars, Yandex, The Home Depot, SAP, Zenit bank.

We speak the same language with the stakeholders of large corporations and thriving startups:

Technical Directors discover with us the potential of new technologies:

For Business Owners, even at the stage of choosing from several contractors, we can give free additional value:

We are the right team when:

We do not work on projects that relate to the distribution of alcohol-related or tobacco products, microcredits, gambling, or do not match our moral and ethical principles. 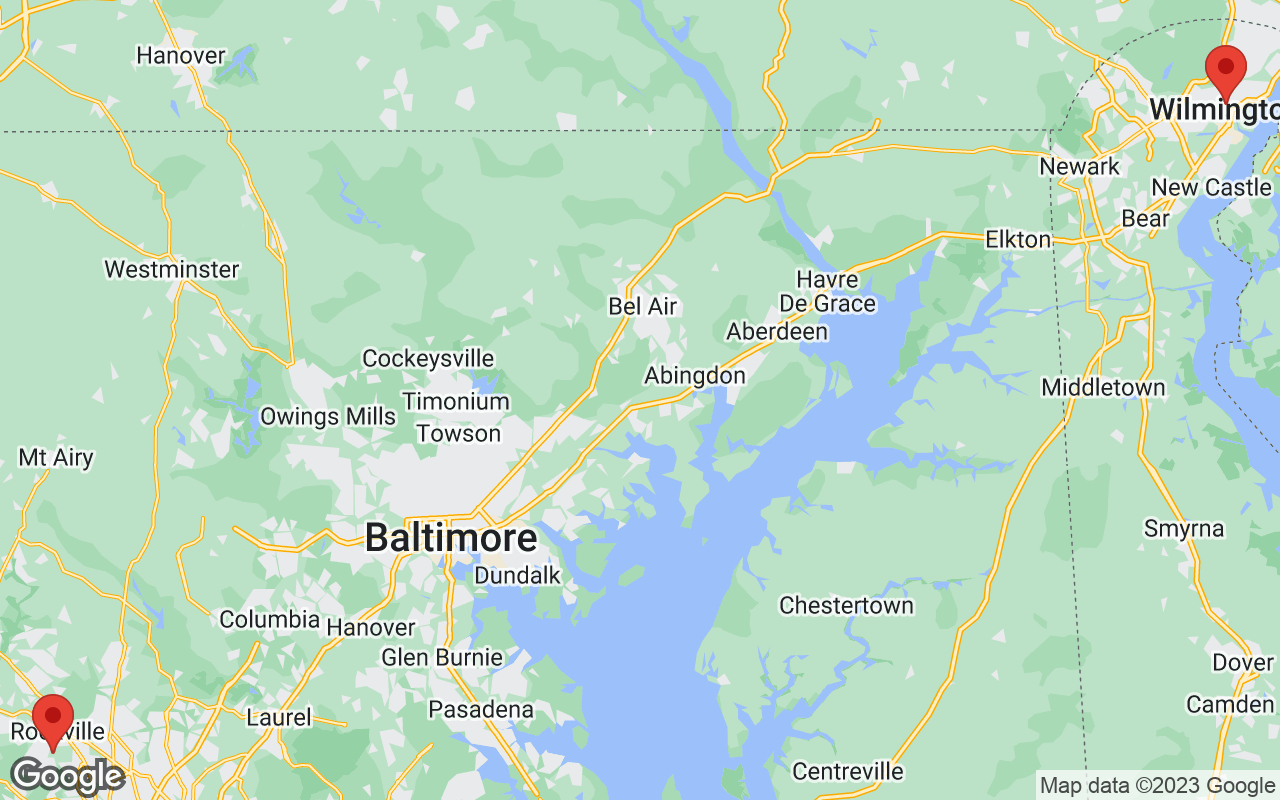