We have been developing iOS and Android apps since 2009

Some key facts about TopDevs:

For 12 years TopDevs has focused on the development of native iOS and Android applications, as well as on Web development. Under the guidance of Anna, the Solocator app was developed and launched. It is included in the top 20 AppStore in the Navigate App category. 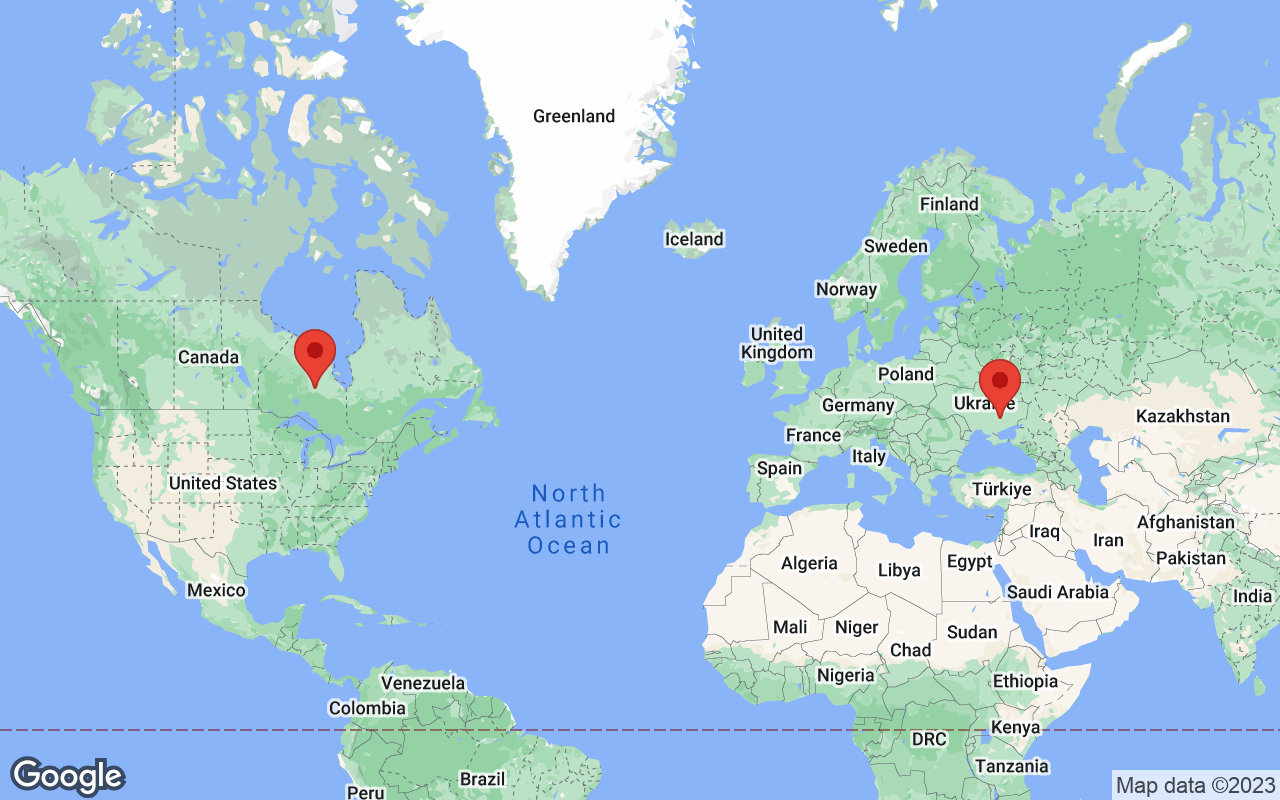 (2 votes)
2 REVIEWS
What people say... Leave your rating
Sort by:

Join 20,000+ App Industry Professionals
Subscribe to Business of Apps to get the must-read app industry news & insights in your inbox.

Don't miss out on the latest Industry news
You are Subscribed!