Cryptocurrency apps skyrocketed in popularity with new installs of the top 20 apps rising a whopping 902% year-on-year during Q4 2021.

That’s according to new data shared by app experts Apptopia.

Interest in crypto apps have gone through an interesting development with numbers of apps rising between 2017 and 2018, dropping in the two years that followed and then picking up again last year. This coincides with Apple’s revised cryptocurrency guidelines in the App Store in 2018 which saw many crypto mining apps banned for iOS devices.

The most downloaded crypto app was Binance.

Around 20% of the app’s downloads came from Turkey and 9% from the US.

Cyrpto.com and Coinbase were the second and third most downloaded apps. 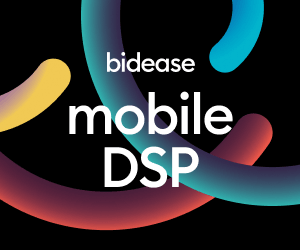