HestaBit is an established globally managed IT service provider that purely focuses on the end user. We have successfully created technology masterpieces with our varied experience in web and mobile technologies. All these years, we have managed to drive ideas with some of the biggest brands, channels and startups.

HestaBit Facts In a Flash :

A) Ranked #1 on people per hour for Worldwide web and mobile development
B) Top mobile app development company by GoodFirms
C) 4.9 star rated by Clutch

We focus on blending their creative ideas with our skills to develop the next disruptive startup.
We sit with the client, talk about the USP and core features of the project.

Our objective is to create many more technology tools that perform excellently in the hands of its customers.

Our Areas of Expertise : 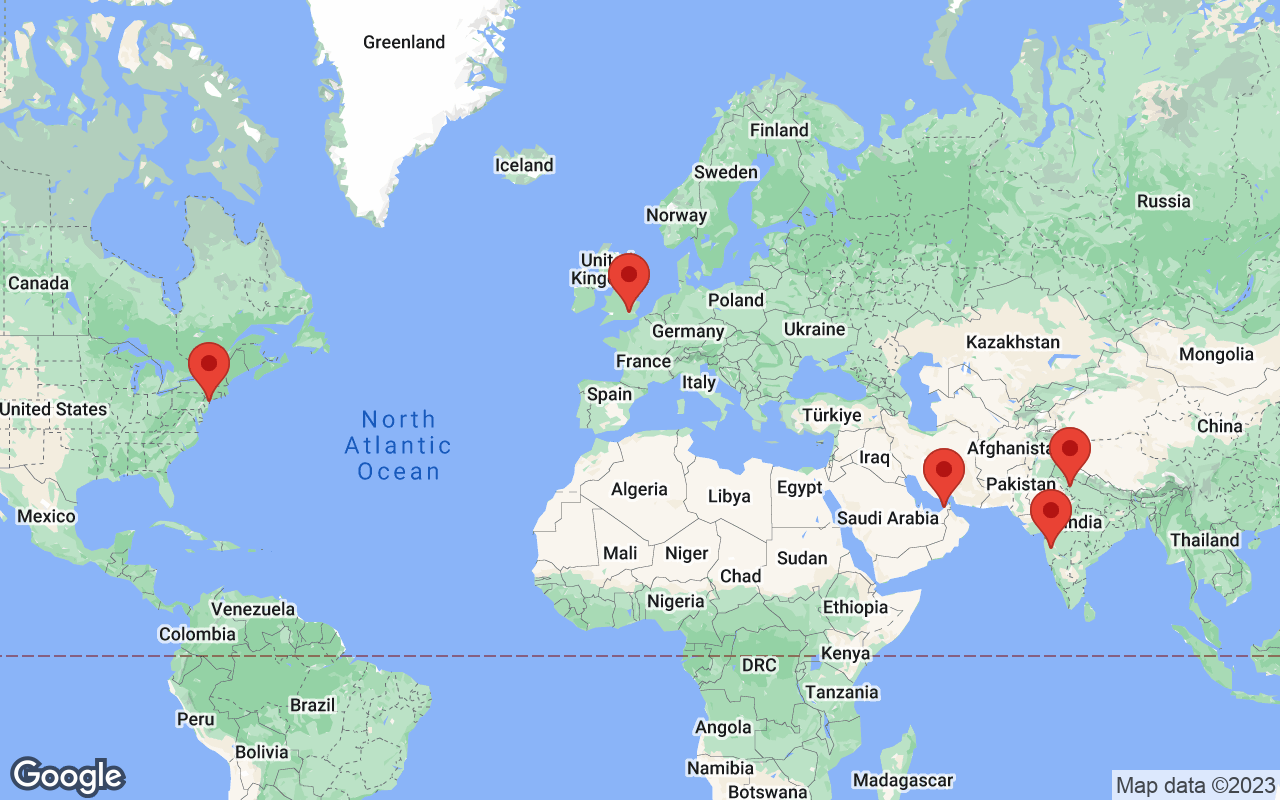 Sorry, we don’t have these details yet. If you are a HestaBit representative, please get in touch to add additional information and contact options to your profile. See all in App Developers