While Facebook apps were down, sessions and installs of Snapchat and Telegram jumped While Facebook apps were down last week, consumers took the chance to find other social media and messaging apps to spend their times with.

Among the rivals, Snapchat noted the largest increase of 23% in time spent among existing users, according to data from Sensor Tower.

Messaging apps like Signal and Telegram noted gains of 15% and 18%, respectively.

Usage of the Instagram app dropped 28% during the outage while Facebook on Android fell 24% and WhatsApp usage declined by 25%. Messenger was also down by 20%. The shifts in user behaviour are only temporary of course as Facebook was able to restore service. However, in combination with privacy issues it could spell bad news for the social network in the long term.

Sensor Tower also analysed app sessions during the outage and found that Snapchat noted a 14% rise in sessions while Telegram followed with 13% and Signal with 9%. Twitter jumped 5% and TikTok experienced a small dip of 1%. The outage of WhatsApp did drive installations of competitors such as Telegram and Signal to surge. Signal installs grew 12x to 881,000 while Viber saw a 630% day-on-day rise in installs to 1 million and Telegram installs were up 530%.

It goes to show that app users are a lot less loyal than Facebook may have hoped. 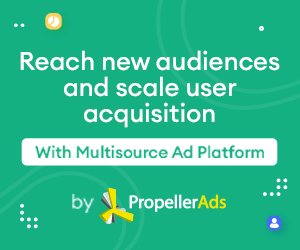