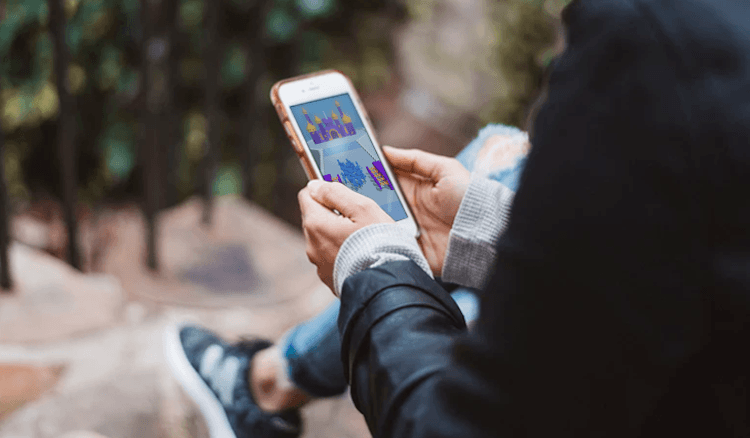 Economic instability after the pandemic and the war in Ukraine have undoubtedly had a knock-on effect on app revenues. Now data shows that in-app advertising is taking a hit as well.

Apps have taken a big hit following economic downturns at the end of the pandemic.

Social networking apps were the second-highest-grossing app category and are expected to rise 9% to $43.4 billion this year. But compare that to last year, when segment revenues jumped 26% and it’s not looking as good.

Slowdown in revenues and downloads

Based on data from Statista, revenue growth is estimated to be 8% year-on-year in 2022. This would mark the smallest increase the app market has seen in the last six years. App revenues rose an average 25% from 2017 to 2021. Meanwhile, consumer spending across the App Store and Google Play stalled, reaching $65 billion during H1 2022 which is 1% higher than in H1 2021. The decline in revenues goes hand in hand with app downloads. Last year, app downloads were 220.1 billion, which was 17% higher than in 2020.

However, this year, downloads are expected to slow to a growth of 7% year-on-year.

Mobile games are expected to account for half of all downloads, followed by photo and video apps and social networking apps. The three top app categories will account for 66% of the 235.2 billion predicted downloads.