Revenue, usage and demographics on the major social apps

Which social networking company makes the most revenue?

What platform experienced the most user growth in 2021?

What social app has the highest user gender parity?

Instagram has the closest gender parity, with 50.8% male and 49.2% female. The highest disparity comes from Twitter, with 68.5% of its userbase being male.

The Social App Report – Research, Insights and Statistics is provided as downloadable PDF document with all data presented as charts and tables. So you can easily extract graphics and individual data.  It provides an overview of the company’s financials, as well as data on demographics and user breakdowns. 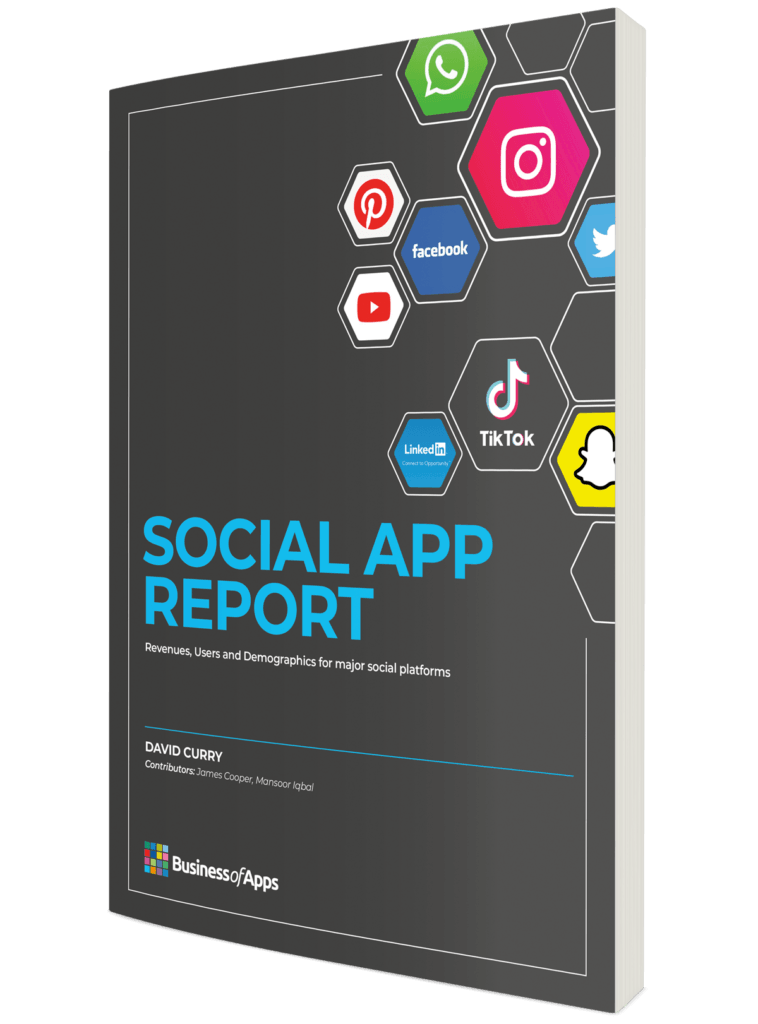 Don’t waste time searching the internet for app data – get all the main analysis in this report in one package, sourced and analyzed from multiple validated sources. How does it work?

WHAT OUR CUSTOMERS SAY ABOUT OUR REPORTS “Your report gave us some very useful insights on app statistics. As we are starting to develop apps it’s crucial information” “This report is great work, it helped us get a better understanding of revenue and growth to include it in our analysis for LatAm. It has been very useful.” “What a great resource!” 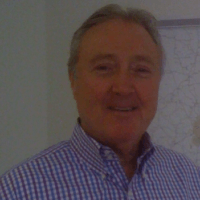 “We have found Business of Apps data to be most accurate and complete on the web.” “All the metrics and KPIs I was looking for are in one document for a very good price. The report was exactly what I expected.”